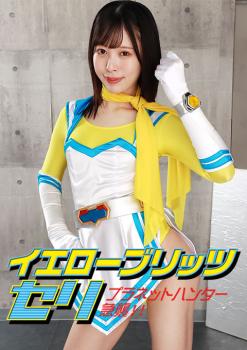 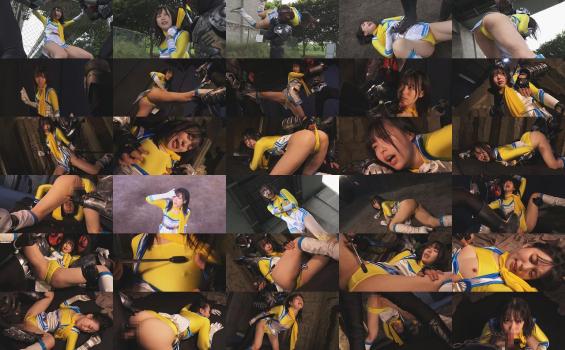 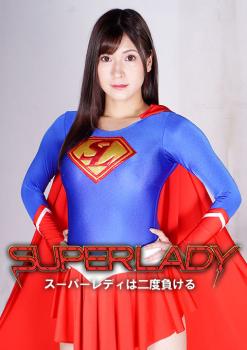 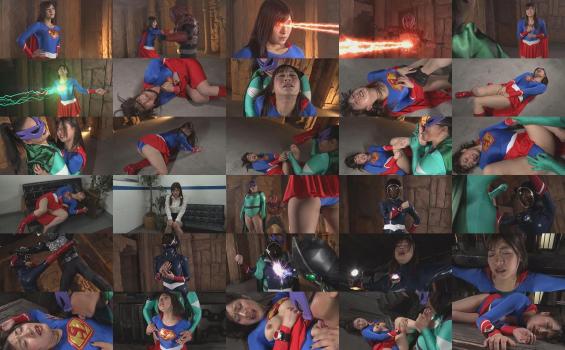 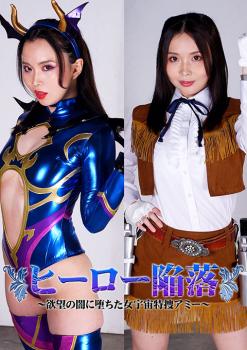 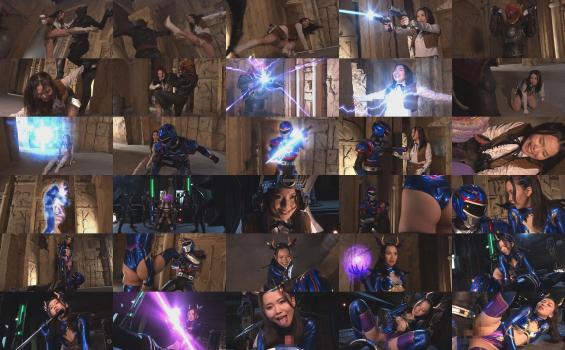 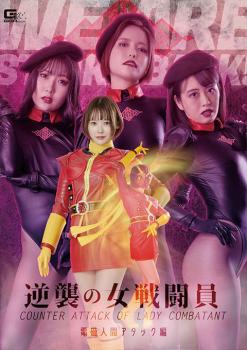 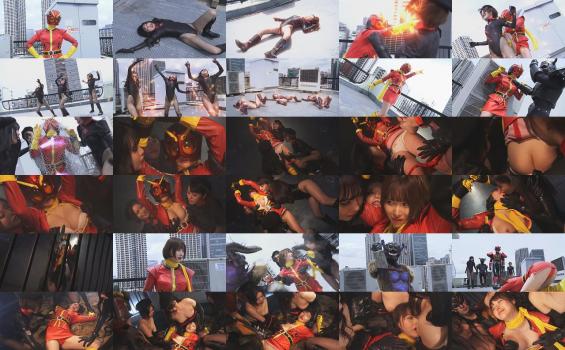 Story:
The female combatants of the evil organization Dyer， Cupro were continually defeated and defeated by the righteous hero， Masked Breaker， and the heroine， Electromagnetic Human Attack， day after day. One day， however， Cupro have a once-in-a-lifetime opportunity. Despite being wounded， Attack underestimates her enemies， and when she is alone and isolated， she is attacked and captured by Cupro. The female combatants relentlessly and fiercely accost the captured Attack to make up for the humiliation they have suffered so far. Attack， who has devastating to body and soul， is …[BAD ENDING]. 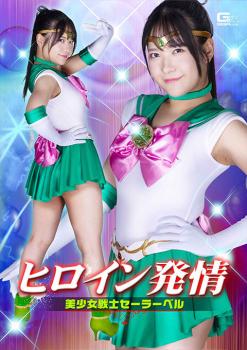 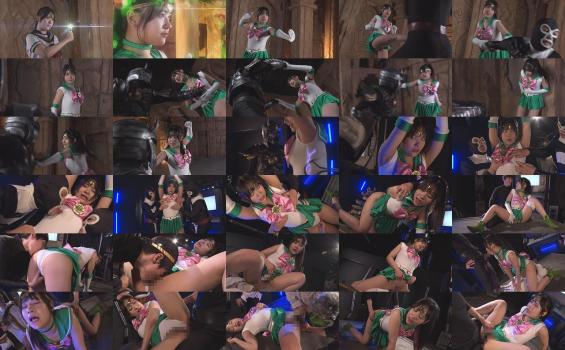 Story:
Mashiro Kimura was fighting demons that threaten peace as Sailor Belle， a beautiful young girl warrior. One day， Mashiro faced that Dr. Aida， a mentor figure to the beautiful girl warriors， comes across an attack by combatants. Belle is taken hostage by the doctor and taken to the demon’s hideout， where she is injected with an aphrodisiac poison. The poison stimulates her pleasure centers， and she is humiliated by the combatants， and in order to protect her doctor， she betrays her friends and does the demon’s bidding. Belle， who is in heat at last， is pleasure-trained by General Geller， who is an immensely talented and skilled man， and becomes…. [BAD ENDING] 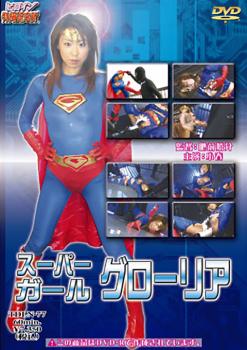 Story:
Kyoko Kiriyama… aside from this， I have another name. That is Super Girl Gloria!! She defends peace of the world from an evil organization Space Warrior! One day， the head of the organization Randall succeeds in refining crypto-ore， to which Super Girl is vulnerable. At the request of Dr. Watarai， Super Girl goes to the head-quarter of Space Warrior， where Randall expects her arrival. There waiting is a monster Spawn! Super Girl is overwhelmed by the huge power of the monster! Hang in there， Super Girl Gloria!! We have started to sell films taken especially for Downloads. 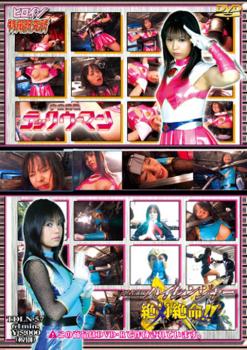 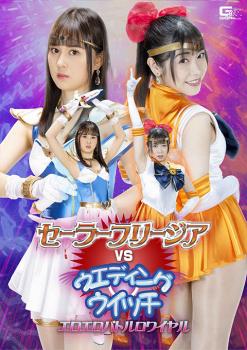 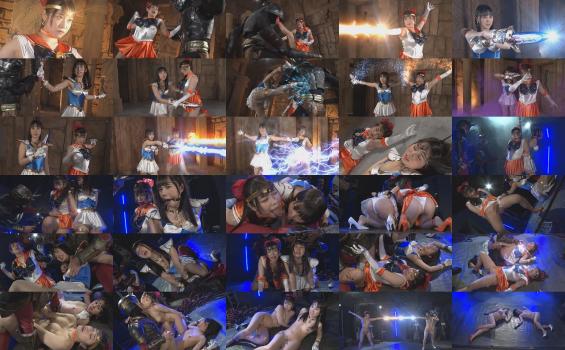 Story:
Sailor Freesia， a beautiful saintly warrior， and Wedding Witch， a witch of justice， fighting daily to protect people from the threat of demons. The two defeated the rampaging demon， but the poisonous mist released by the demon rendered them unable to use their magic powers. The two are defeated and abducted by the demon general Gorgon， who appears there. At first they stoutly resist， but when Gorgon hurts them， they succumb to the fear of death. Gorgon tells them to give him pleasure instead of letting only one of them live. They serve Gorgon as if they are competing with each other in a desire not to let each other die. The demon general， who enjoyed their blow jobs， tasted more sex. Gorgon enjoys cumming to their inside， and watches the frustrated expressions on the faces of Freesia and Witch， who have abandoned their sense of justice and pride and are now exposed to the perversity of the situation. Gorgon， who likes both of them， stops taking their lives so easily， and gives them a merciless battle…. [BAD ENDING] 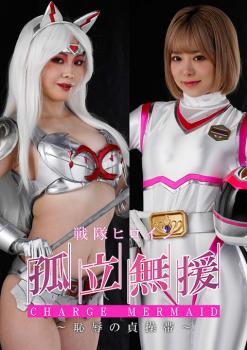 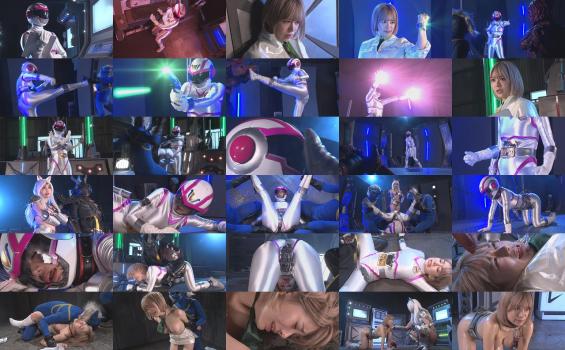 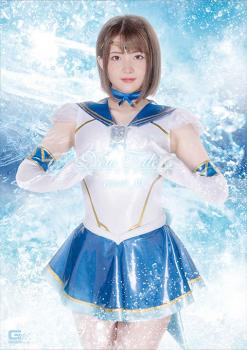 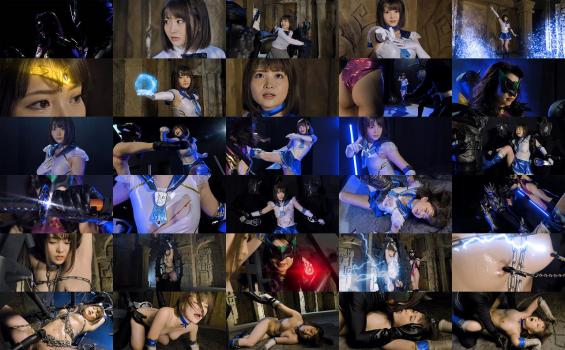 Story:
The new blue Tales warrior， Tales Windine， was protecting the peace of the city from the demons that suddenly appeared. Then one day， a mysterious entity calling itself the ”Civilian of the Crystal” arrives from outside the earth. Their goal is to take the soul crystal， the source of energy in the Tales Warrior’s body. The soul crystal is synchronized with the body of the Tales Warriors， giving the conforming Tales Warriors a supply of energy and the ability to regenerate their bodies. The people of the crystal forcibly remove the soul crystal from Tales Windine’s body and try to take it away， causing Windine physical and mental pain and stress. In order to break the link with her body and take it as her own， Windine is violated until she is completely destroyed…. [BAD ENDING]