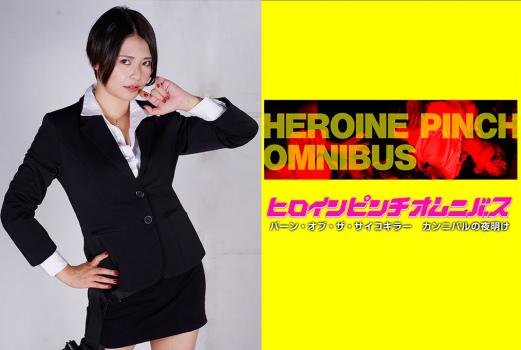 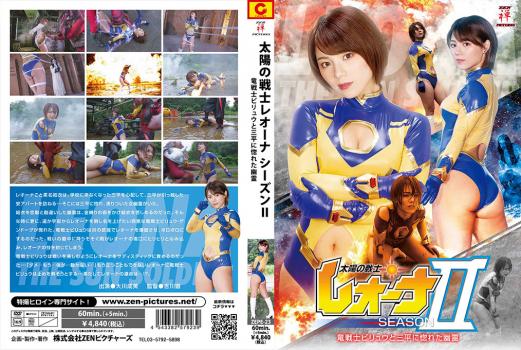 Story:
Yui Yawana， aka Leona， is worried about Sanpei， who has stopped coming to school， and visits the cheap apartment he has moved into… There was a female ghost who fell in love with and possessed Sanpei. The ghost mistook Yui for a love interest， and used her ghost powers to block her movements and torment her. At that time， Biryu Gendorg， an evil dragon warrior who wanted to make a name for himself by defeating Leona， appeared from far away in space. The dragon warrior Biryu blasted Leona with his flame weapon， ripping her to shreds. The rain that falls during the fight sinks into Leona’s wounds with a tingling sensation and seals Leona’s special move. Biryu sadistically chastised Leona as she enjoyed the fight… Leona can no longer stand， and Biryu tries to put an end to her… What is Leona’s fate…? 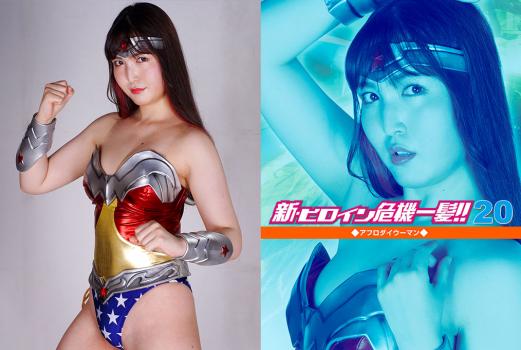 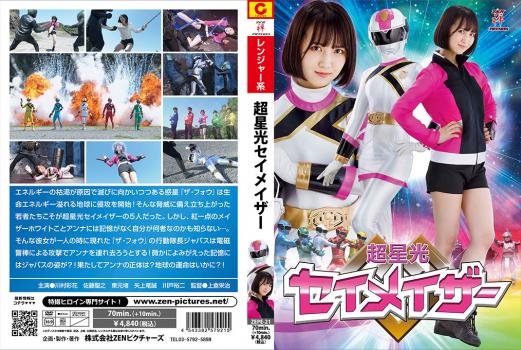 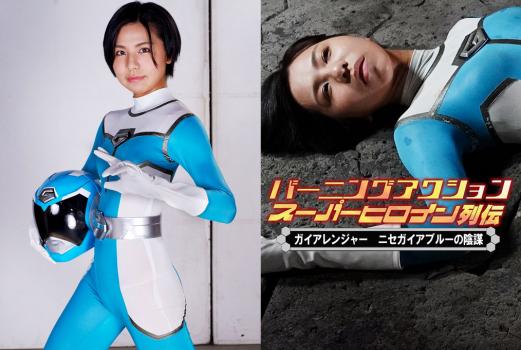 Story:
Yume Aida (Gaia Blue) is a member of Gaia Ranger and usually works as a news reporter for Metroview while fighting to protect the world from Ego’s evil. Then one day， Dr. Nise， a Gaia Suit system engineer who is supposed to be dead， begins her revenge against Gaia Blue. Dr. Nise， who once tried to misuse the Gaia Suit and was supposed to have died from the suit’s load， colluded with the evil secret society Ego to become the false Gaia Blue! The false Gaia Blue， who knows all about the suit’s functions， remotely controls Gaia Blue’s suit and torments Gaia Blue! Will Gaia Blue be able to stop Dr. Nise’s plot? 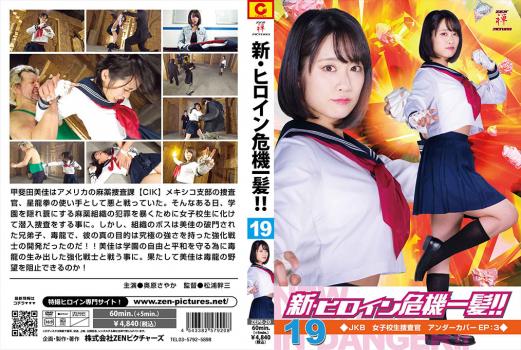 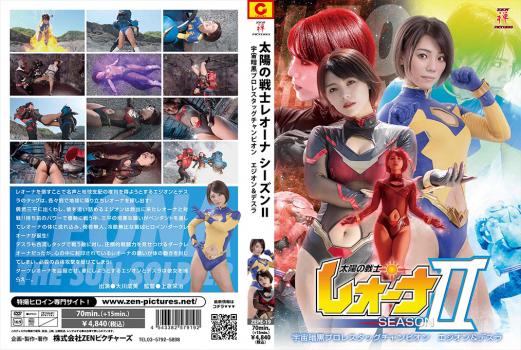 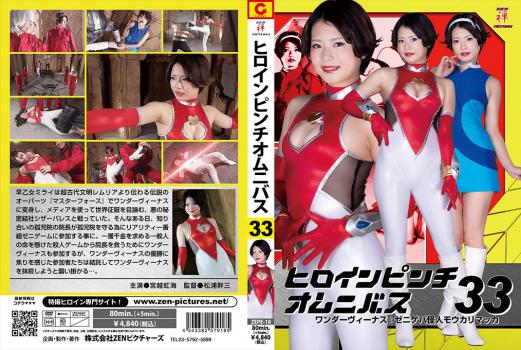 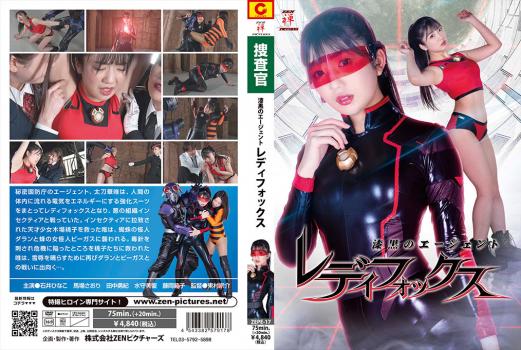 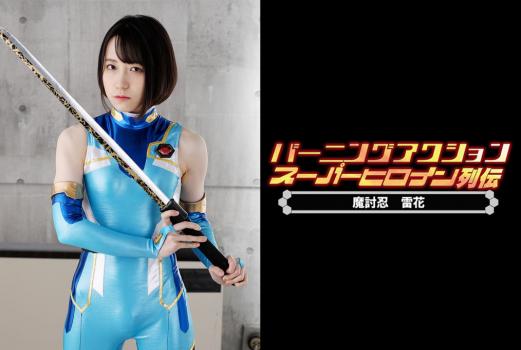