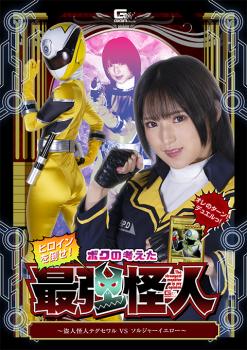 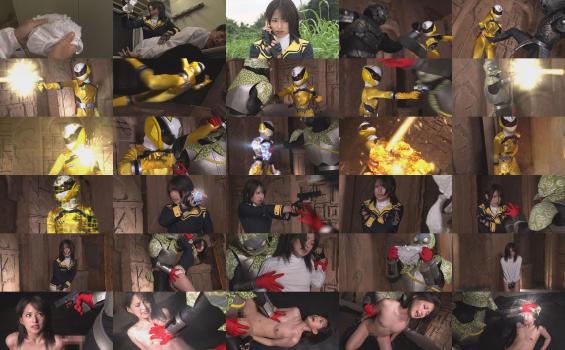 Story:
Soldier Yellow， an SPS soldier belonging to the Space Police fighting the evil organization Crimmner. She gets into a pinch against strong monsters but manages to defeat them. Then a new monster appears….Teguse-waru.The battle begins. Soldier Yellow， who is overwhelming Teguse-waru， produces handcuffs to capture Teguse-waru， but in an instant， the handcuffs are stolen. Soldier Yellow was bewildered， but he produced a ray gun and attacked Teguse-waru! However， the ray gun is also…She is damaged by her weapon. She tried to attack with new weapons， but also….
Yellow fights valiantly but is pinned down， and she got un-transformation due to the accumulation of damage. She gathers her strength and tries to transform again…but…Will Soldier Yellow be able to defeat the strongest monster， Teguse-waru? [BAD ENDING] 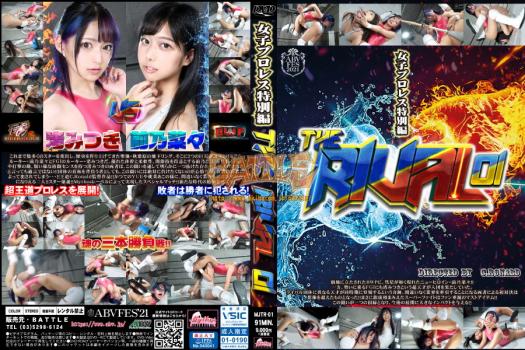 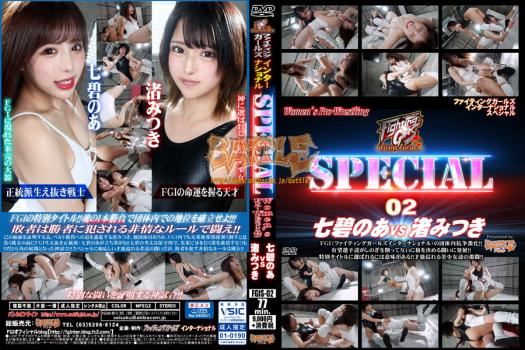 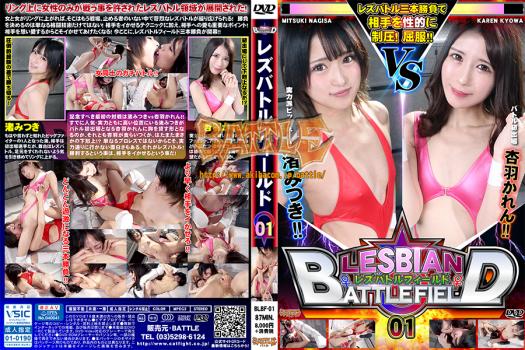 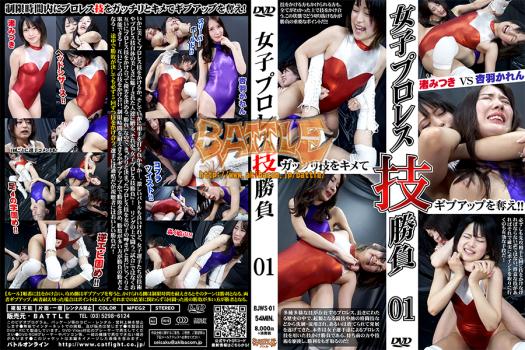 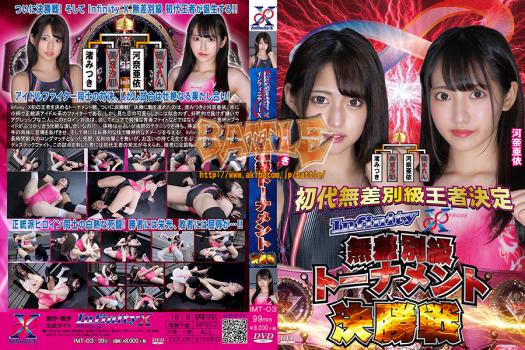 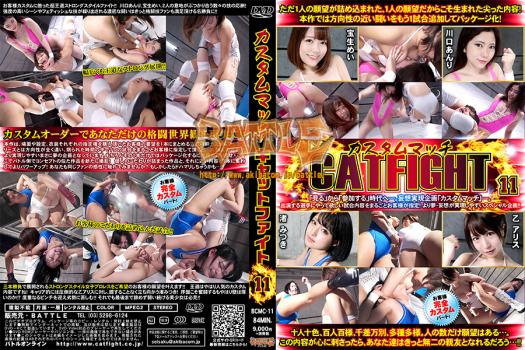 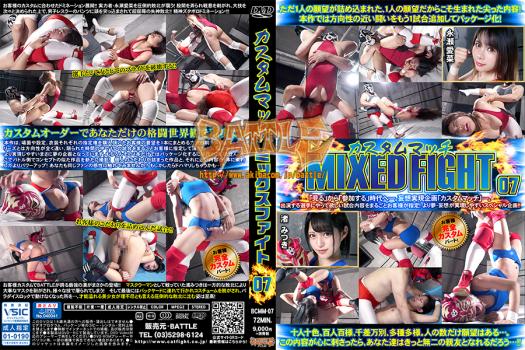 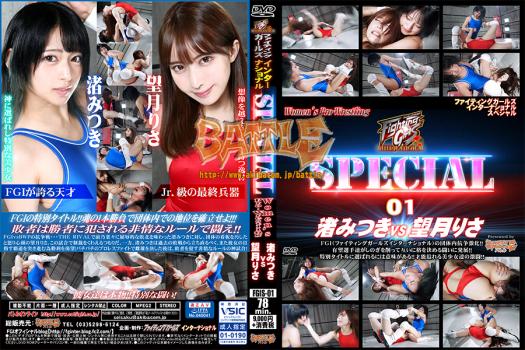 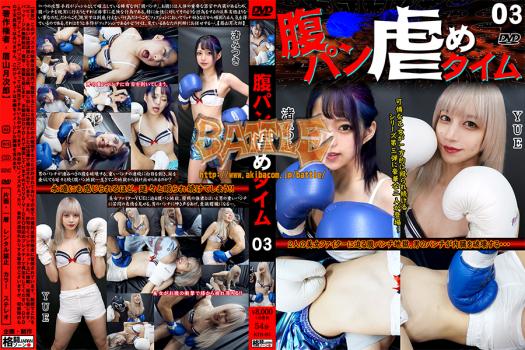